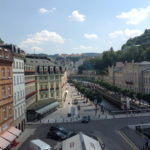 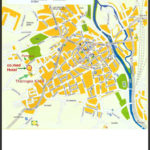 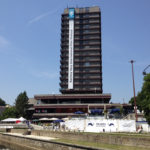 The central character is Bob, a lively North American logger. His whole life is riddled with mistakes: in his job, with his family and in his relationships. has the courage to take responsibility for all of them, which allows him to transform his whole life into a message of hope. The film is simply told, but with truth and honesty. Bob, the main character in the film, is played by Bob Tarasuk himself, who in real life is a logger, not an actor. The Ukrainian film “Song of Songs” deals with spiritual issues in a very original way. The director Eva Neymann uses stylized images to recreate the atmosphere of a Jewish shtetl at the beginning of the 20th century which no longer exists. The biblical Song of Songs serves as background for the story of a young boy’s dreams and childhood love.

The Members of the Ecumenical Jury 2015 in Karlovy Vary:

Rita Weinert studied theology and trained as a journalist. In 1990 she founded and headed until 2013 the Medienbüro Hamburg, an institution of the Evangelical Lutheran Church in Northern Germany. Her work focused on training and further education in the fields of all kind of media, including film. Since 2012 she is working freelance as an instructor and interview trainer in the field of journalism.

For the last 25 years she has also worked on behalf of the Church as a representative to FSK Wiesbaden, an institution responsible for evaluating the age rating for films. As a member of INTERFILM, she has been several times in INTERFILM and Ecumenical Juries. Michael Otrisal – After his childhood in an evangelical minister´s family studied from 1971-1976 on the theological faculty at the University of Prague and has been Pastor of the Evangelical Church of Czech Brothers Congregation   from 1976-1995. In the year 1989 he has been appointed to cooperate in foundation of religious broadcasting in Czech television, where he worked till his retirement in 2014.

He finished 2001 magisterial level study on Prague film faculty, recently works as a freelance for Czech TV and TV Noe.

Former member of the SteerCom of the World Association for Christian Communication Europe (WACC), Regional coordinator of INTERFILM in Czech Republic.Member of the Ecumenical Jury in Karlovy Vary, Bratislava and Cannes. Vít Poláček is screenwriter, director and historian working as freelancer on several projects. His script A Girl Reading Letter At An Open Window was awarded with an award for unrealized scripts in 2011 in the competition of Film foundation of RWE, Czech Republic. He is co-author of Tomasz Mielnik´s   film The Journey To Rome (2015).

He did historical researches for several films including Fair Play presented in 2014 in Karlovy Vary. He worked as assistant of director in the social theatre group KunstZ in Antwerpen, Belgium. He studied screenwriting and script editing on FAMU and culture history on Arts faculty of Southbohemian University in České Budějovice. Lothar Strüber is a Catholic theologian, specialised in didactics of media and film, Former director of the Bild- and Filmstelle, Erzdiözese Freiburg i. Br., and former member of the Katholische Filmkommission for Germany, inspector of film and TV productions for the FSK and FSF in Wiesbaden and Berlin and frequently member of the Ecumenical Jury in Berlin, Cottbus, Karlovy-Vary and Mannheim. 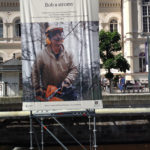 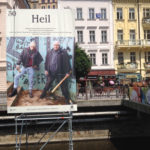 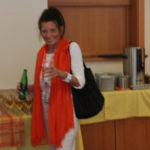 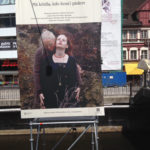 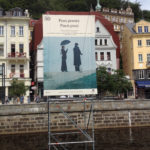 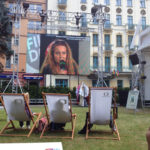 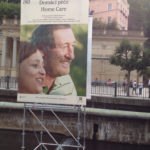 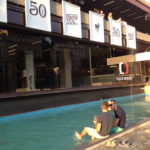 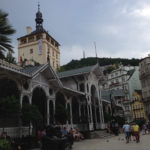 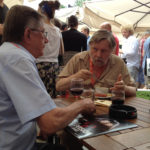 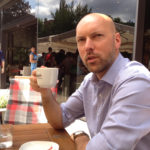 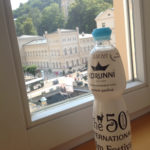